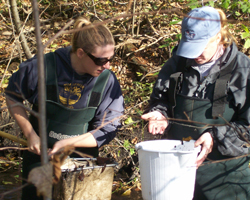 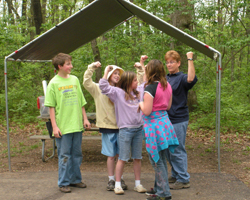 Current Board of Supervisors:

The official governing body of each district consists of five supervisors. These five supervisors are LaPorte county residents familiar with the conservation needs and opportunities in the county.

Selection of all five supervisors is based on input from the local people they serve.